In any change some resistance is almost certain. In fact research indicates that more than 50% of all change efforts fail because of resistance – or more specifically, the way we deal with resistance. It identified eight primary forms of resistance:

So why does resistance to change occur? The reasons are various.

You will almost certainly not eliminate resistance, but you may be able to reduce the extent and level of resistance or its impact. You can attempt to reduce some of the reasons for resistance mentioned above. The following are five tactics or strategies which have been successful in this:

1.     Get People Dissatisfied with the Current State

To realise that all is not well with the way things are at the moment. Perhaps organise people (working parties, project groups) to carry out a diagnosis of the Current State (e.g. customer satisfaction) – show that the Current State is not that great. Another is to use education, presenting people with facts about the Current State and what is likely to happen if no changes occur – (we go bankrupt tomorrow).

Participation in change can work. Not only is the change better (better decisions) but it improves motivation and communication. Particularly fruitful in planning and implementing the change. People can be involved either directly or indirectly (via representatives). Very useful for feeding the grapevine.

Sometimes, the existing reward system punishes people for supporting the change (has this happened to you?) Watch this and try to compensate either through the formal system or by informal rewards such as recognition, praise, etc.

4.     Organise to Help People in Discomfort

Some people will come to terms with the change quickly, others (perhaps more seriously affected) will have severe discomfort, upset and stress. This needs to be handled on two levels.

It is not only with teenagers that `peer group’ pressure is so strong. In organizations too, the group dynamics can work for or against. Try to generate this in support of the change.

Change specific arrangement such as `Help Desks’ have also proved invaluable. The key step is to recognise that such problems exist, that they damage both the person and the organization; and then to organise mechanisms to suit. 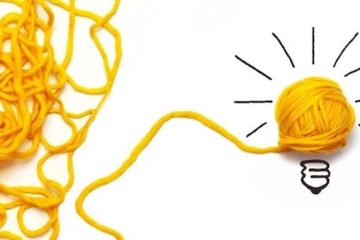 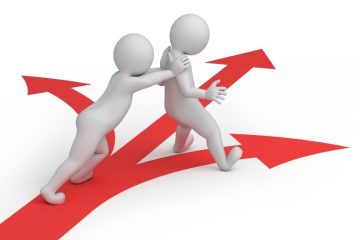 People have no problem with change per-se they have problem in being changed. This resistance can be identified with following forms of resistance: Confusion – difficulty in realizing that change is going to happen. Immediate Criticism – Read more